Not as organized as I would like it to be, but I had a sunny afternoon so I decided to take some updated photos. Please excuse the figures/vehicles not set up properly. I’m in need of action figure stands and some risers. 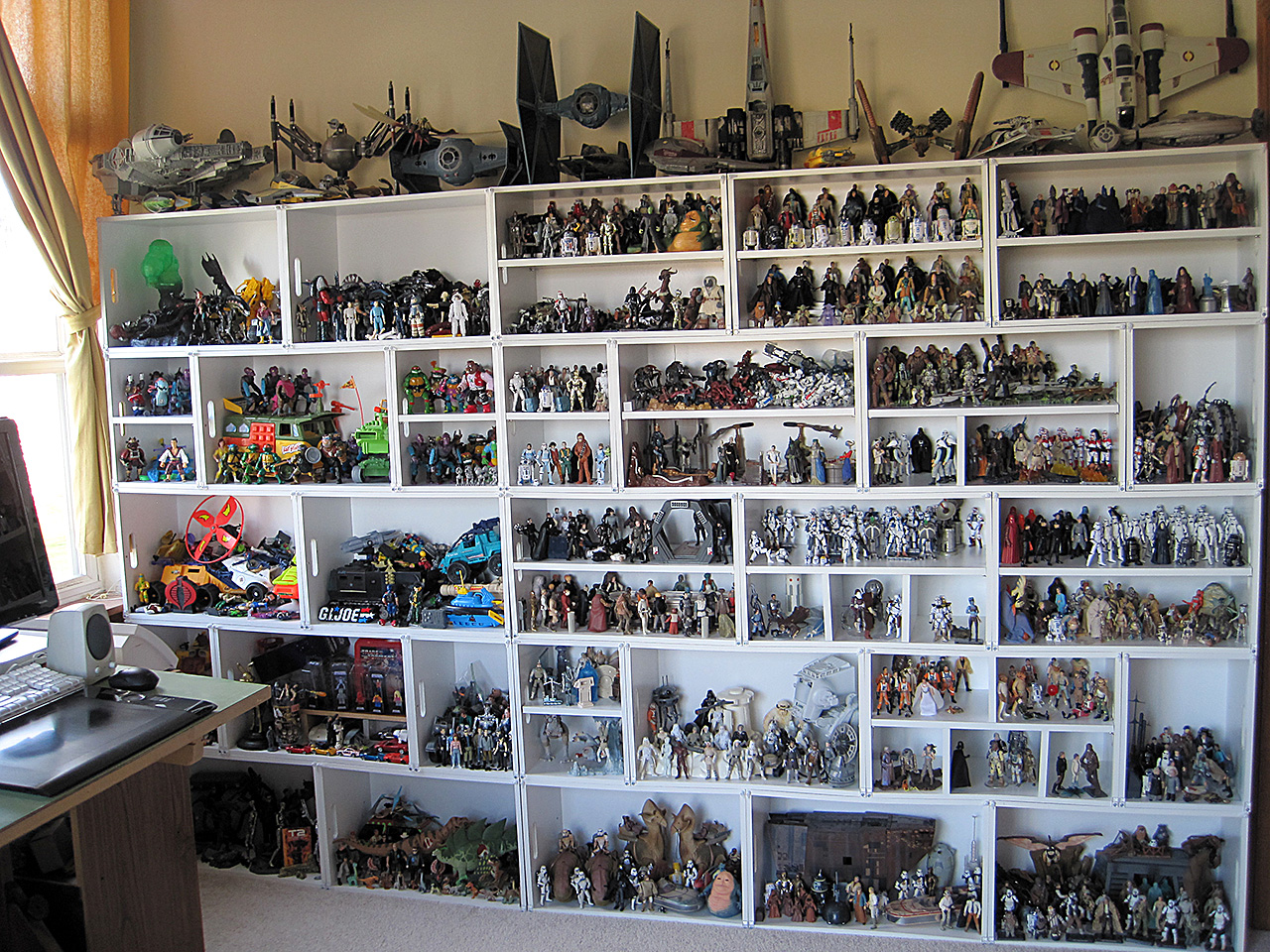 Left side of wall: 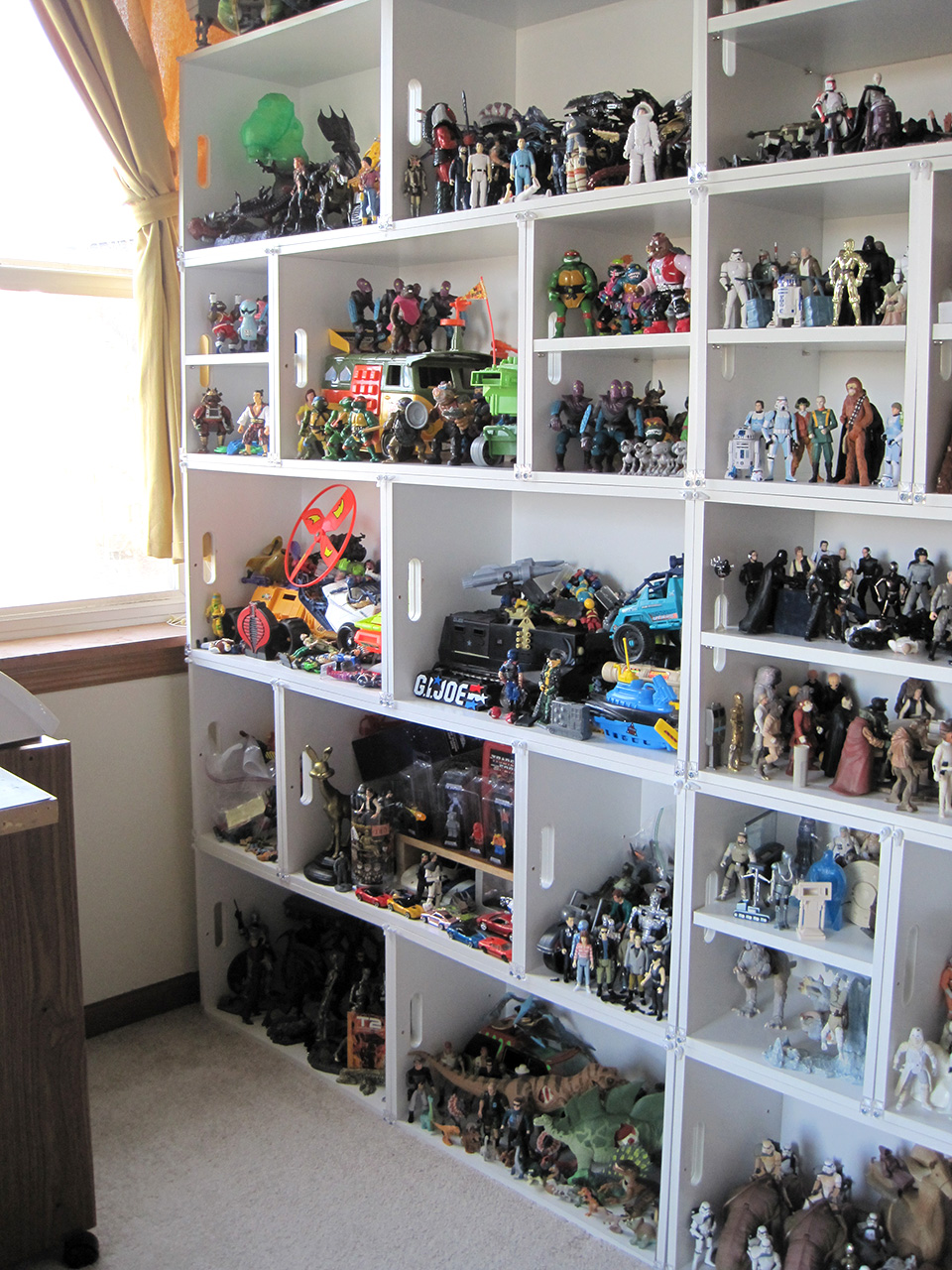 Right side of wall: 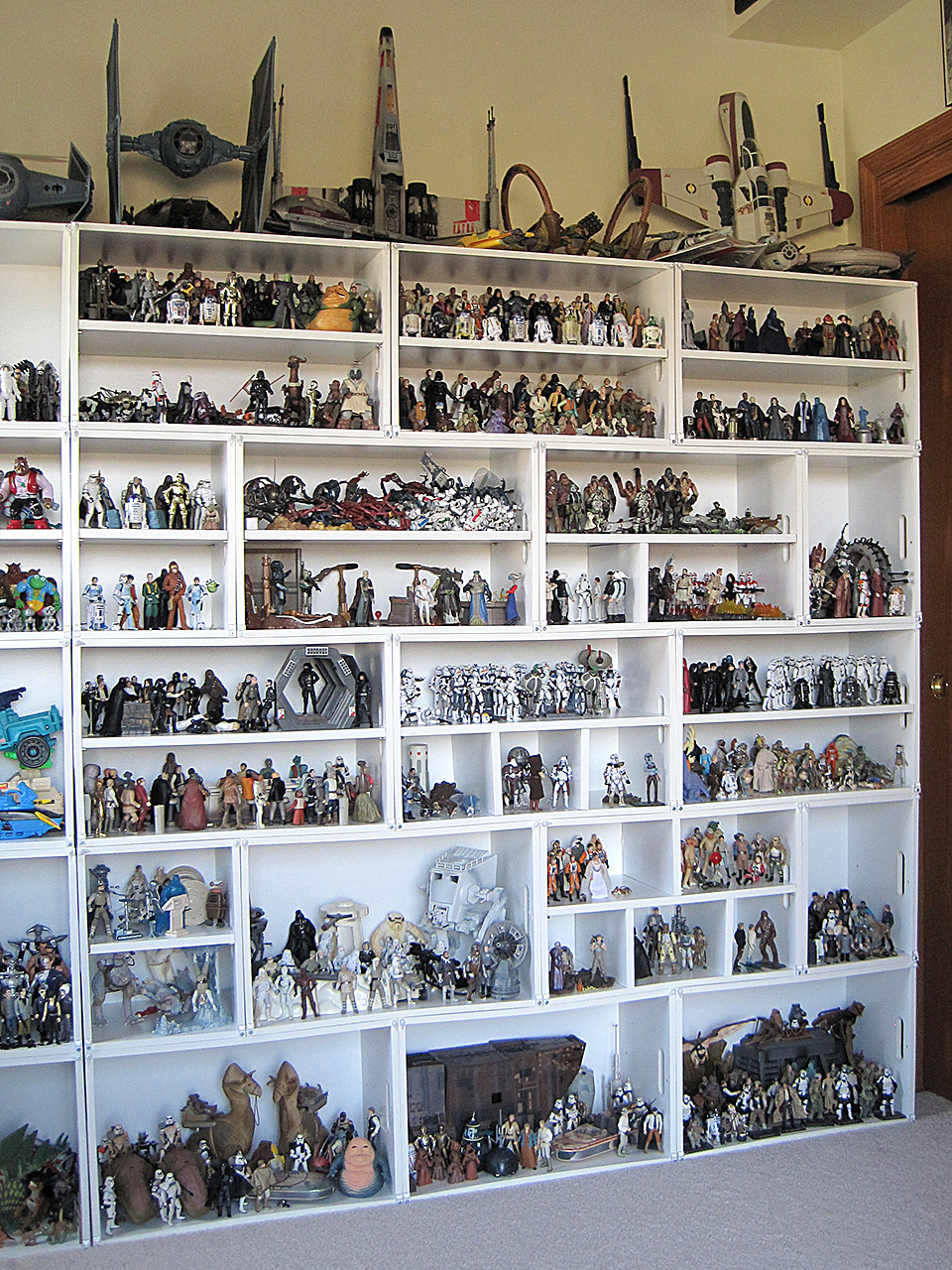 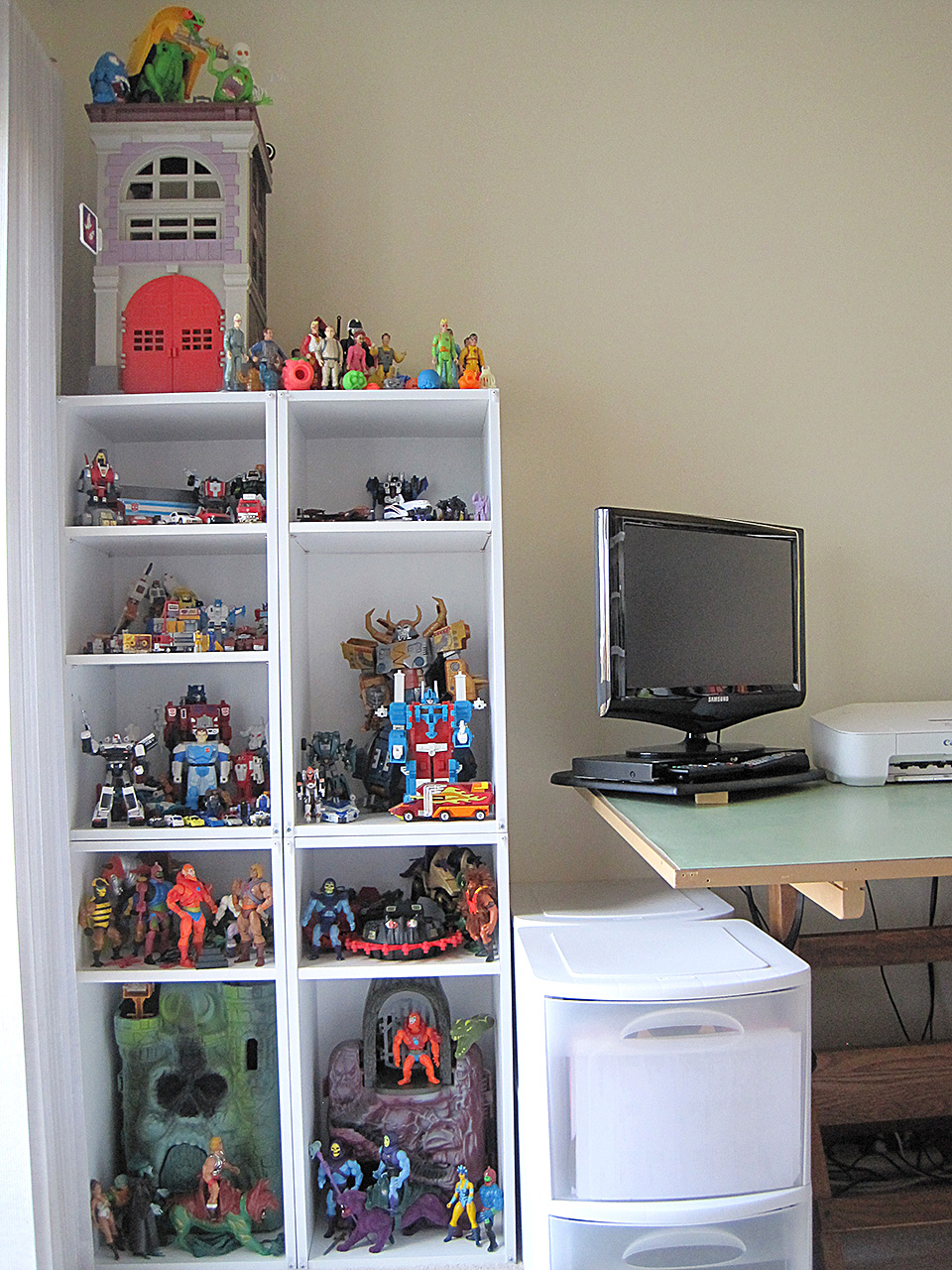 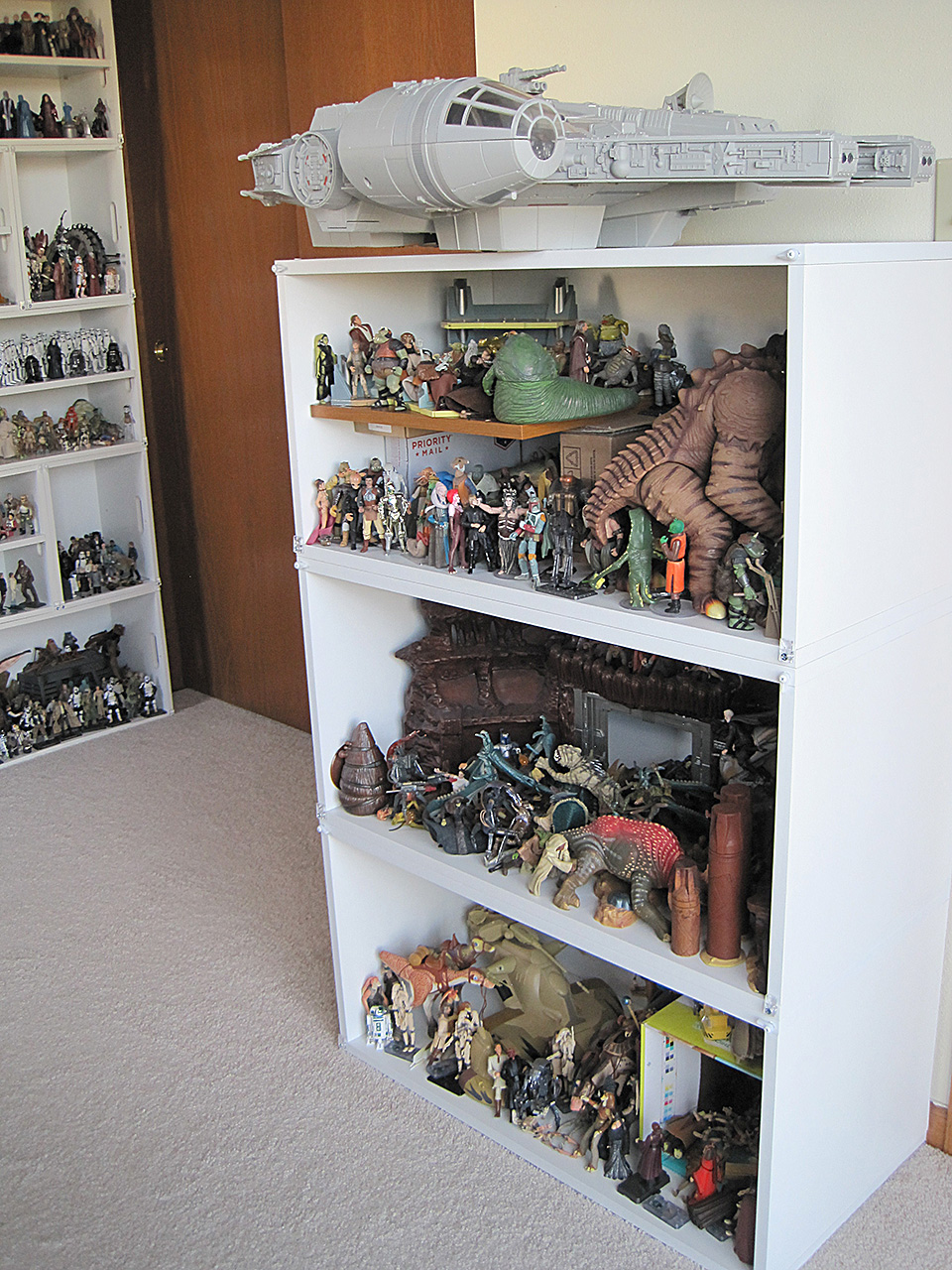 END_OF_DOCUMENT_TOKEN_TO_BE_REPLACED

I’m not complaining, but I would like to point out that the Millennium Falcon toy featured on Stranger Things was not the original vintage version from 1983 or earlier. Although the molds are extremely similar, the vintage Millennium Falcon had stickers for the sublight engines, whereas the Falcon on the show had practical lights, which were not a feature the toy had until 2004. 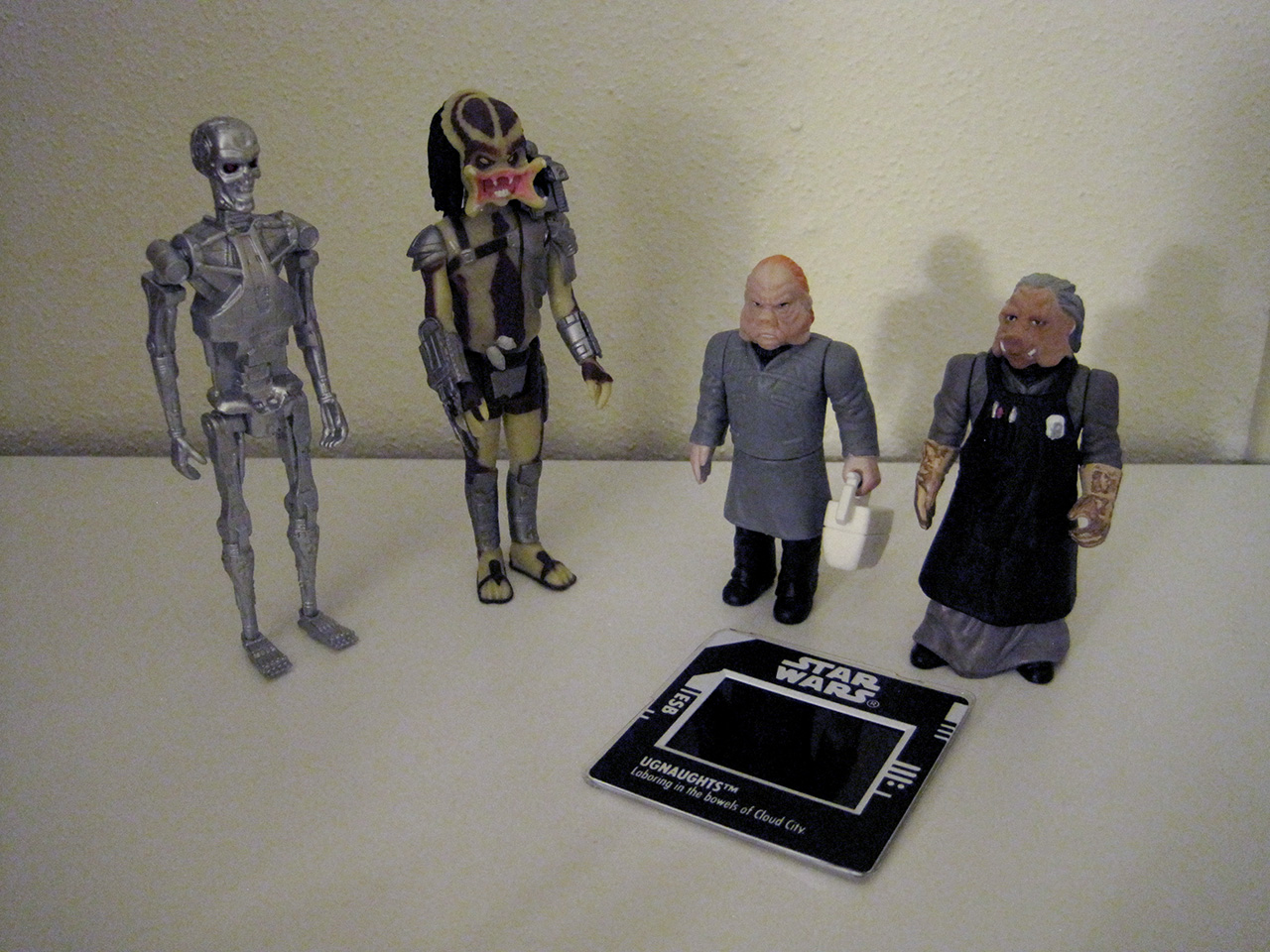 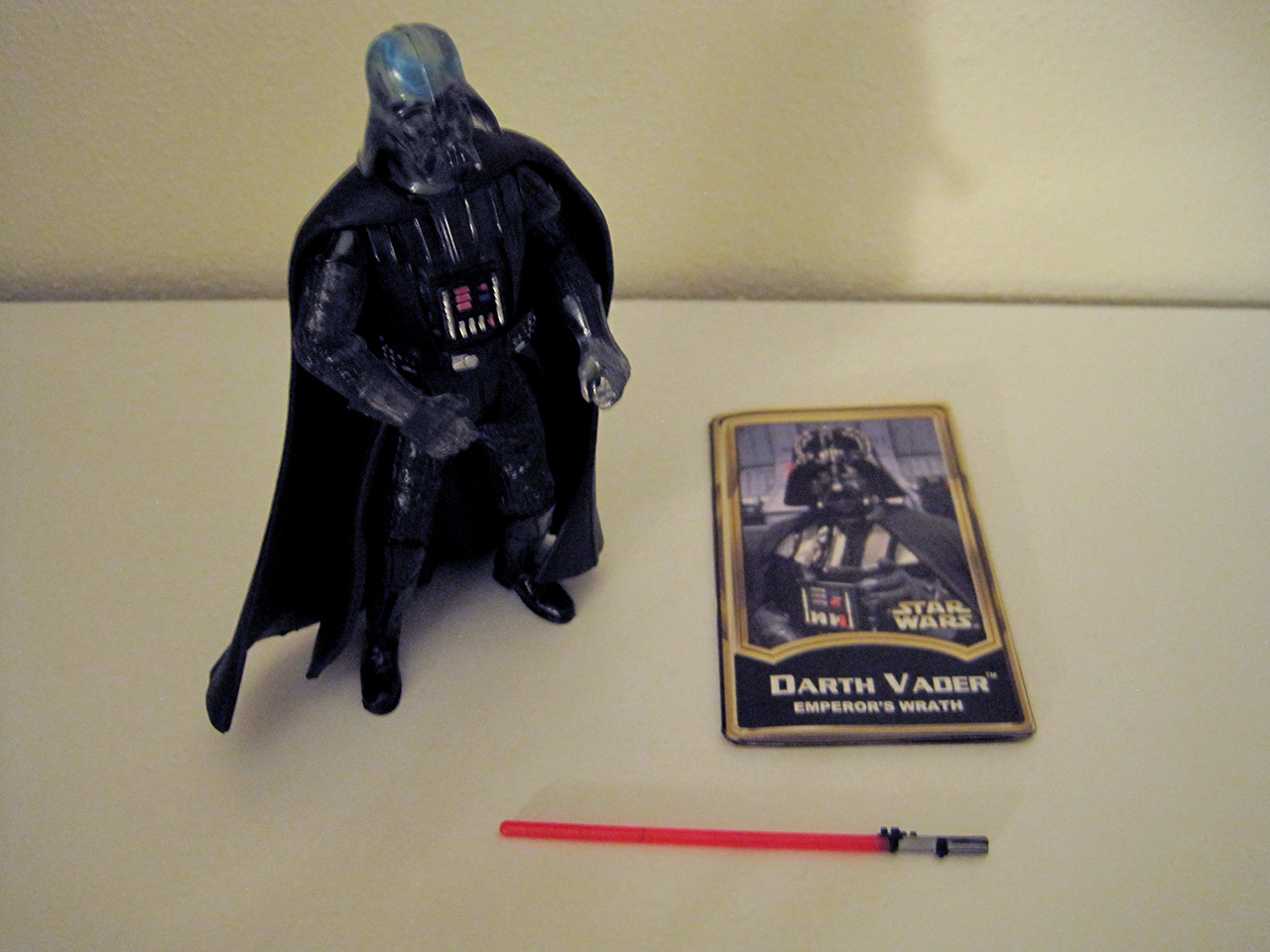 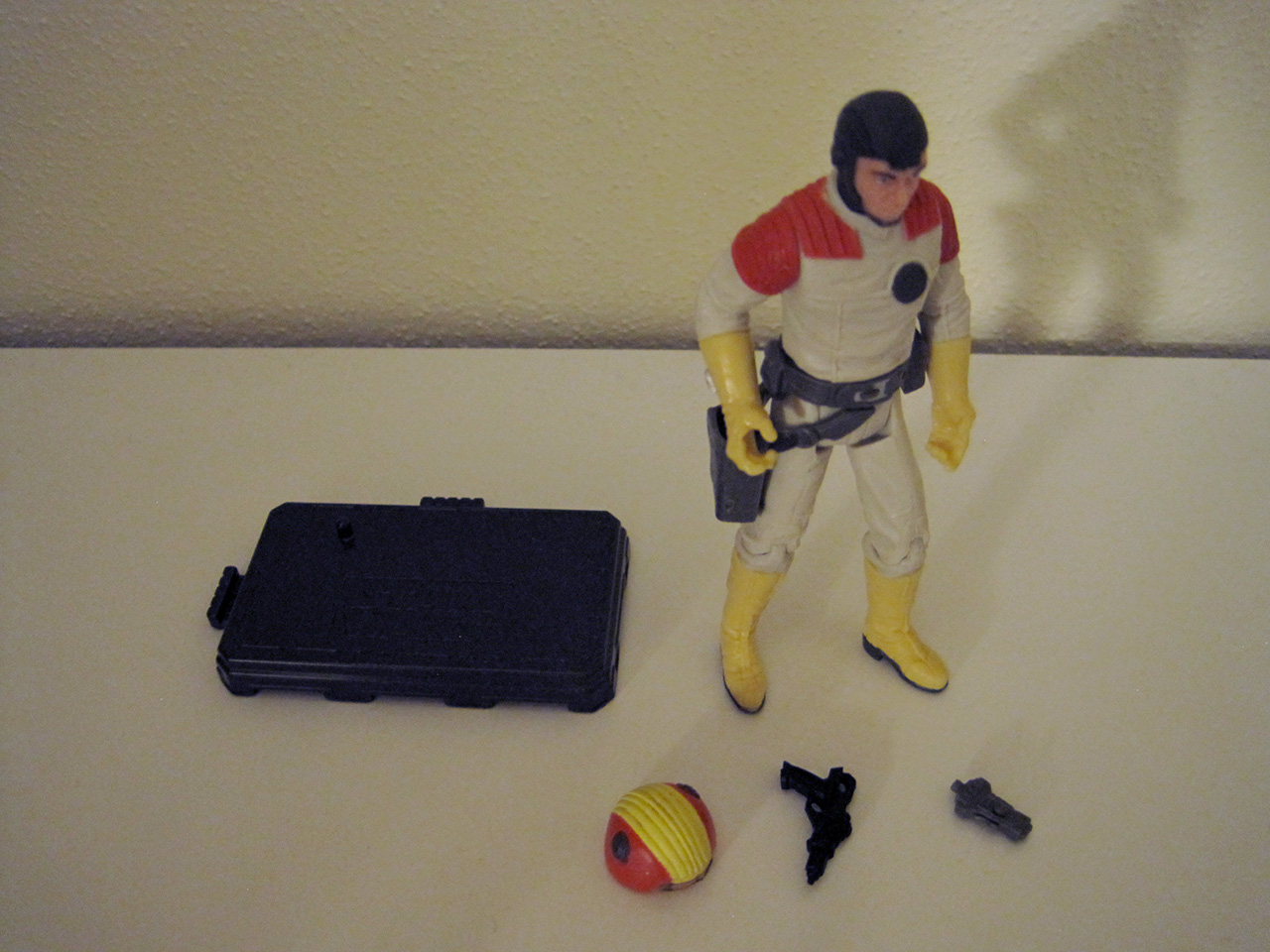 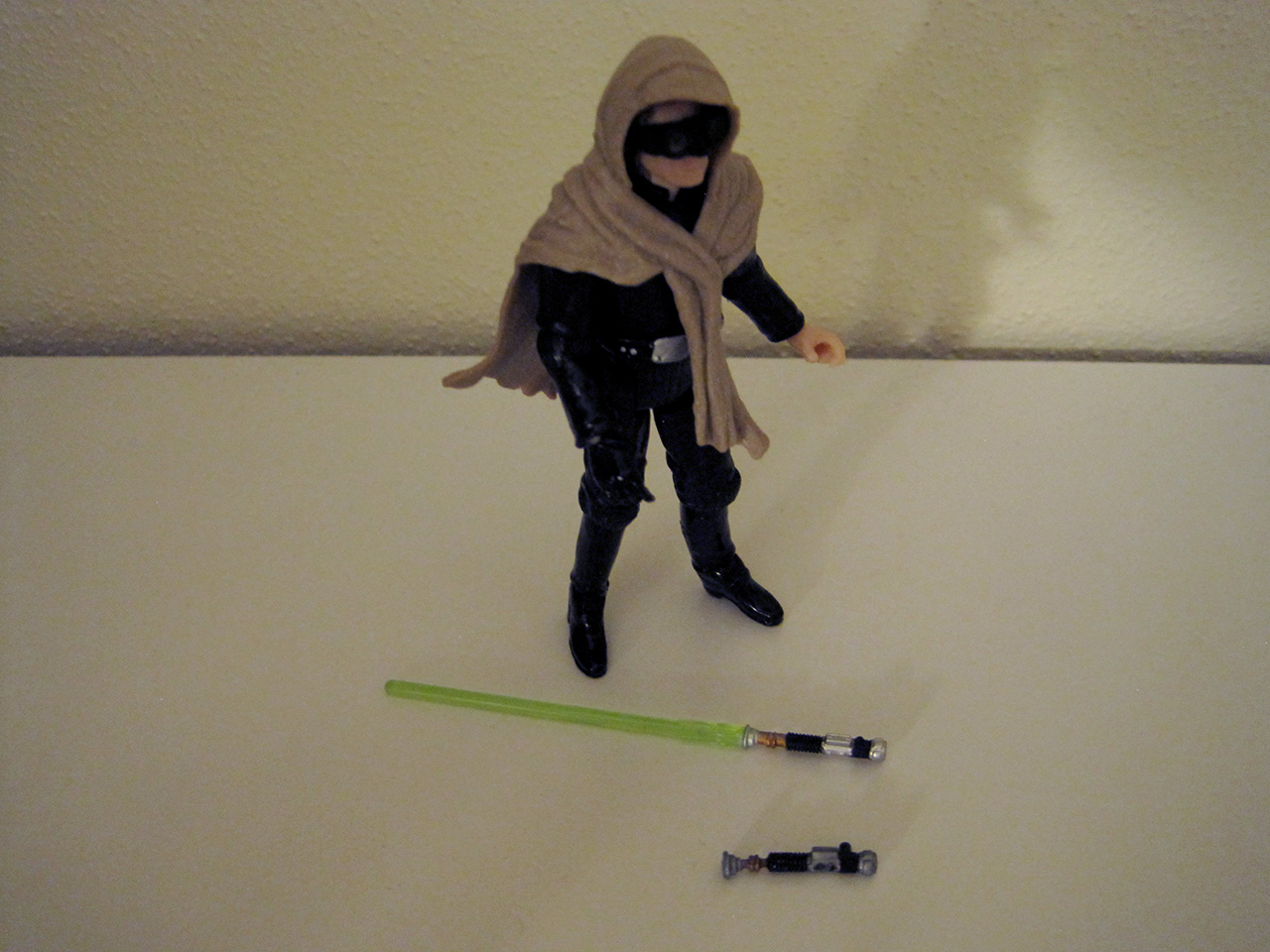 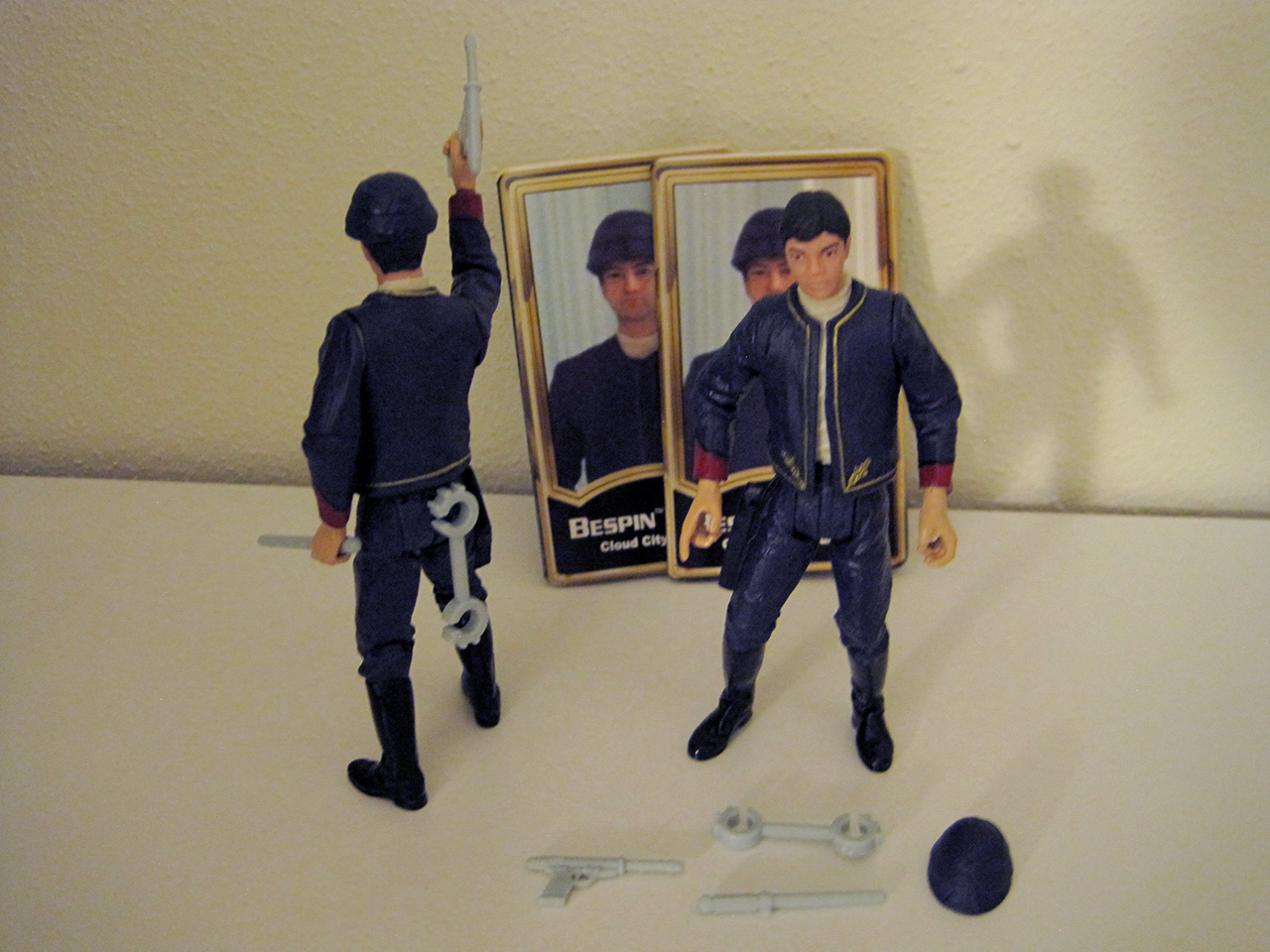 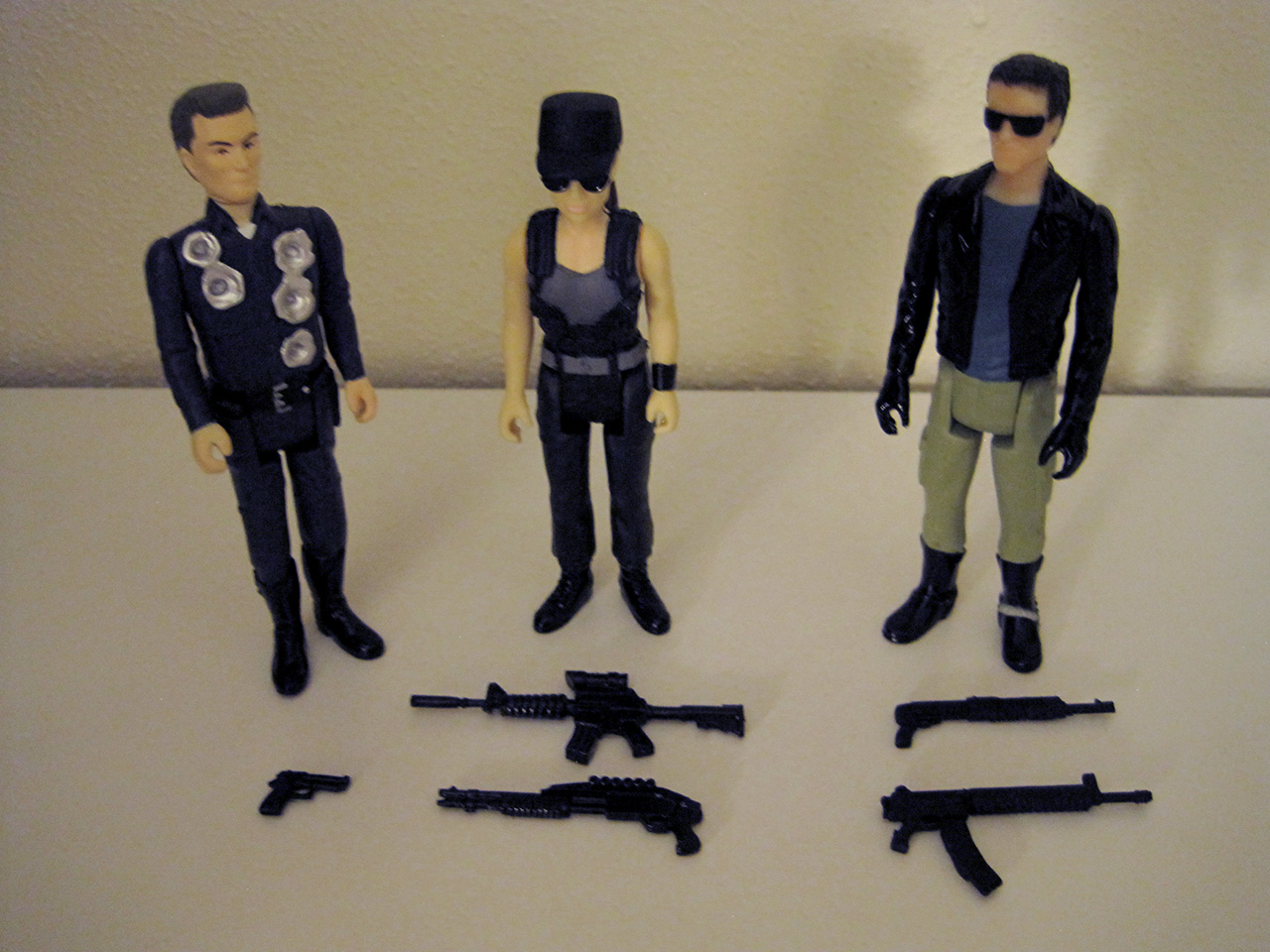 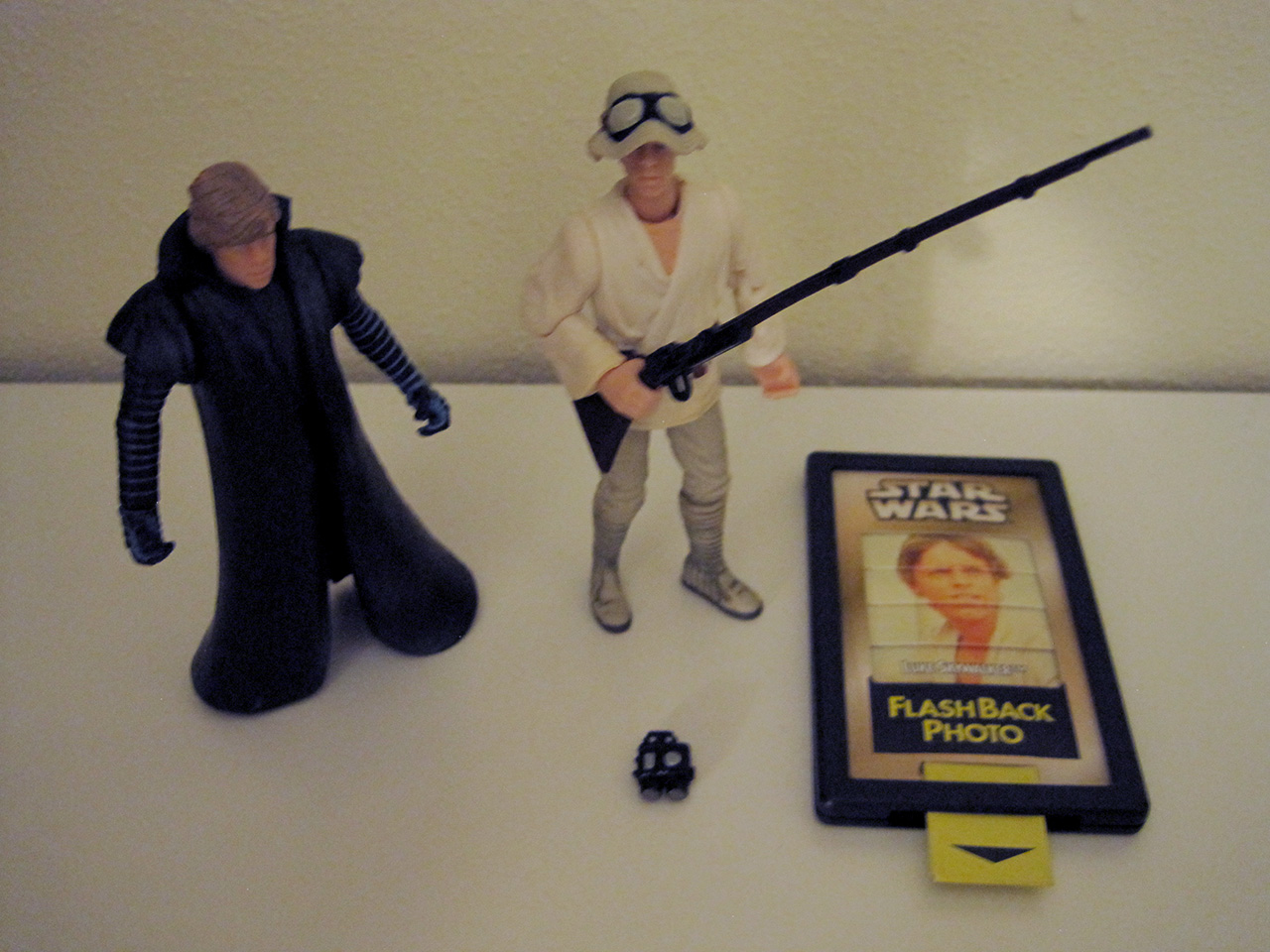 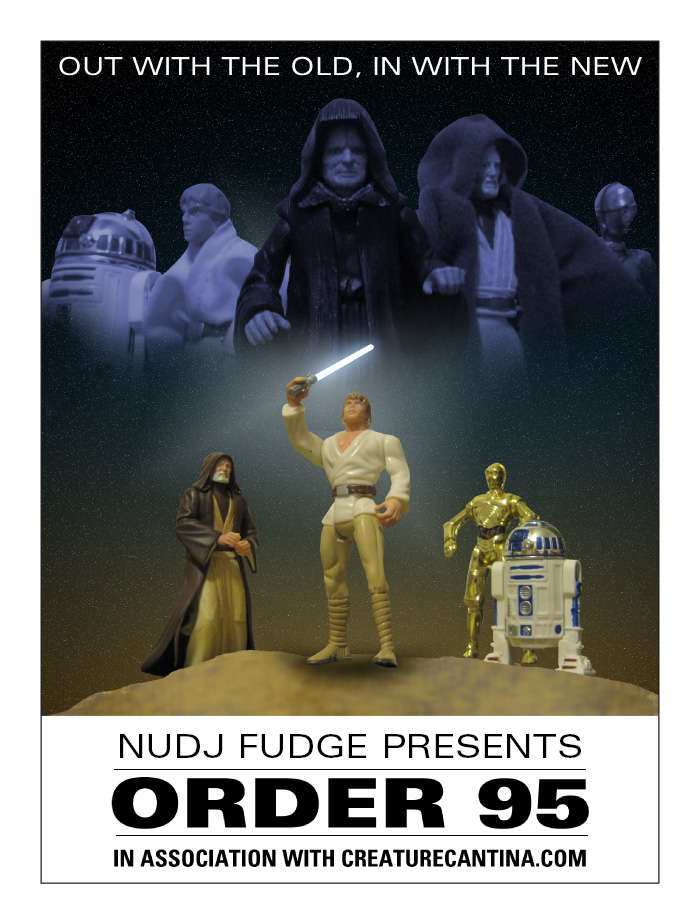 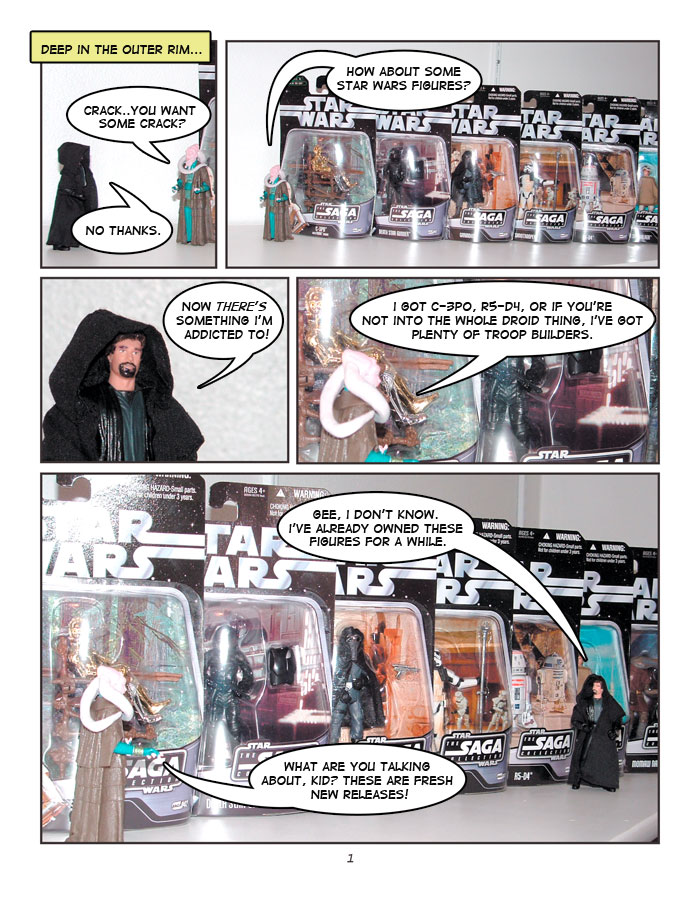